You can submit your nominations for the 2022 Emerging Professional Award through our online form. The deadline is April 1st.

The Dedman College of Hospitality Emerging Professional Award honors the outstanding accomplishments of recent graduates. This award recognizes alumni who have graduated within the past ten years, and who have shown outstanding professional growth and commitment to the hospitality industry.

The award is presented at the annual Honors & Awards ceremony and dinner in the fall. This year, recipients will be honored at the 75th Anniversary Gala on Friday, October 21st. 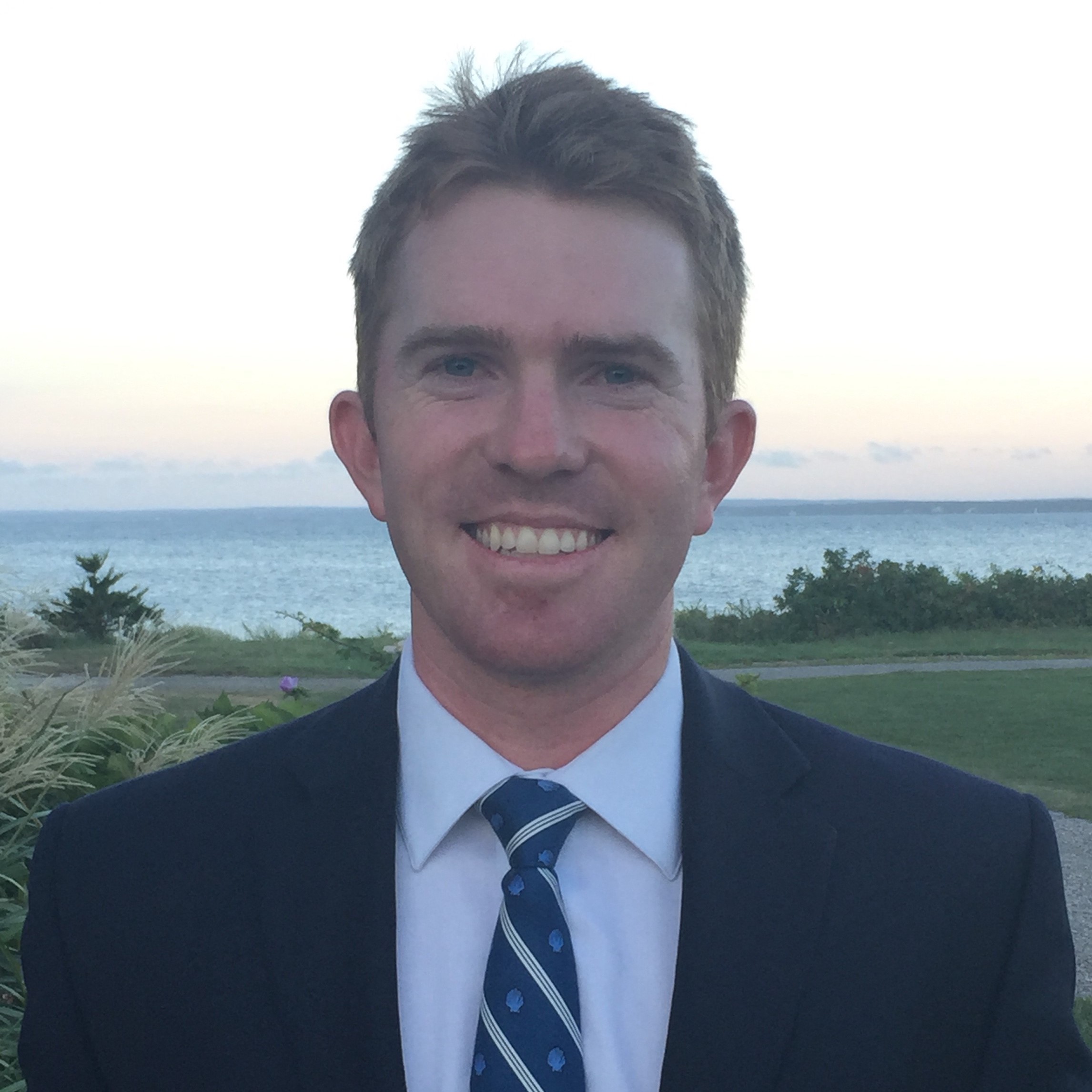 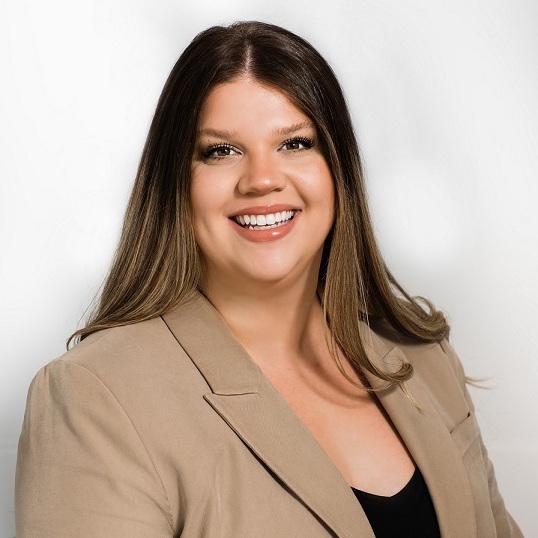 Alyssa is a 2014 graduate, earning a bachelor’s degree in Hospitality Management along with minors in business and entrepreneurship. Upon graduation, Alyssa entered the hotel industry as a Sales and Marketing Coordinator with Four Seasons Hotel Miami. She worked with Four Seasons for two years before accepting a position as Events and Sales Manager for Zuma Restaurants. In 2018, Alyssa leveraged her hospitality experience and moved to the banking industry when she accepted a position with JP Morgan Chase as an Event Management Associate and has since earned the title of Vice President and Manager for the JP Morgan Chase & Co. Southeast Regional Client Center. 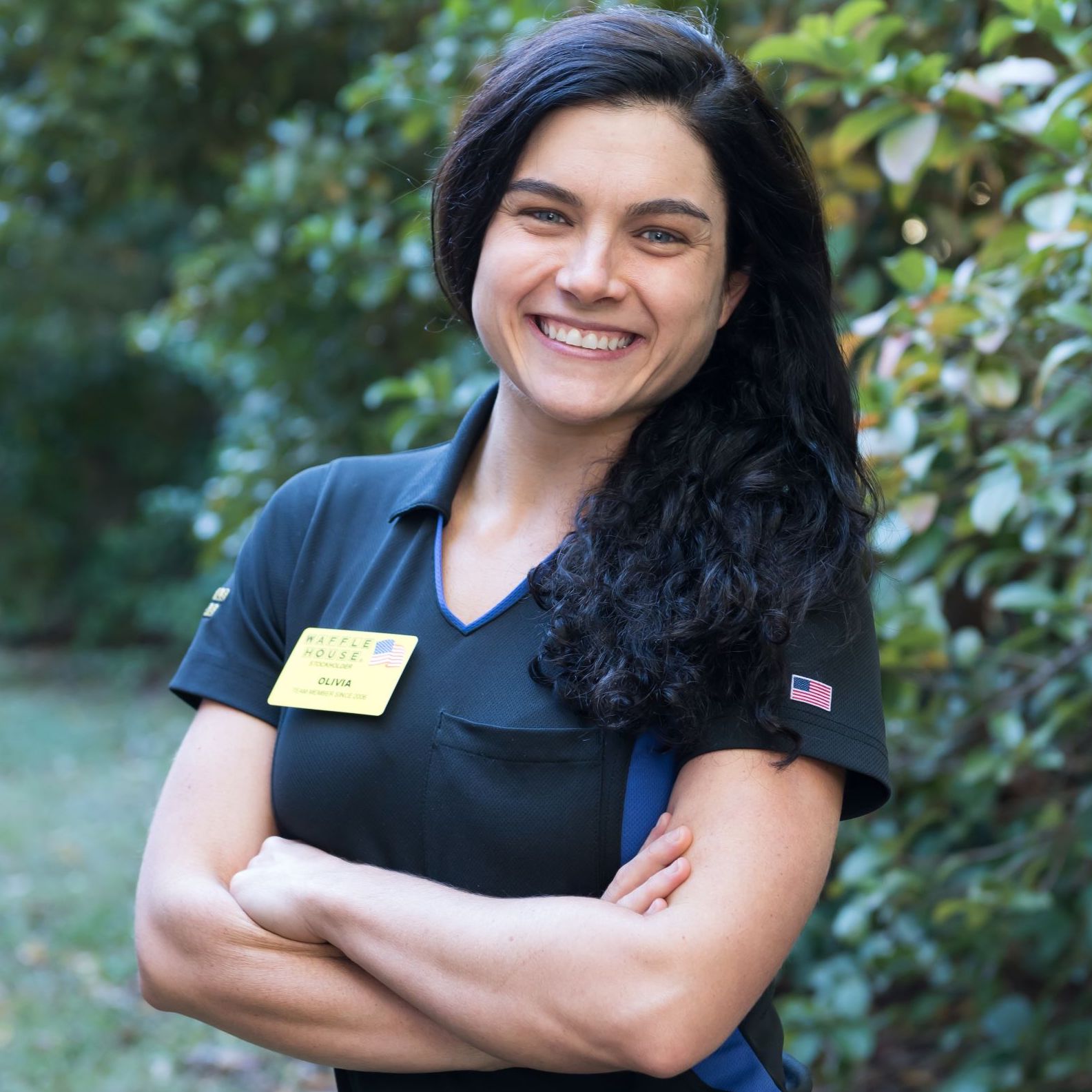 Olivia is a 2013 graduate, majoring in Hospitality Management. She began her career at Waffle House while she was a student, working as a server. Upon graduating, she entered the Waffle House management program and became a Unit Manager. In the years following, she has been promoted to District Manager, Division Manager, and now Regional Vice-President in the company. She is responsible for 26 restaurants in 3 states, with 35 managers working under her direction, and well over 400 associates.