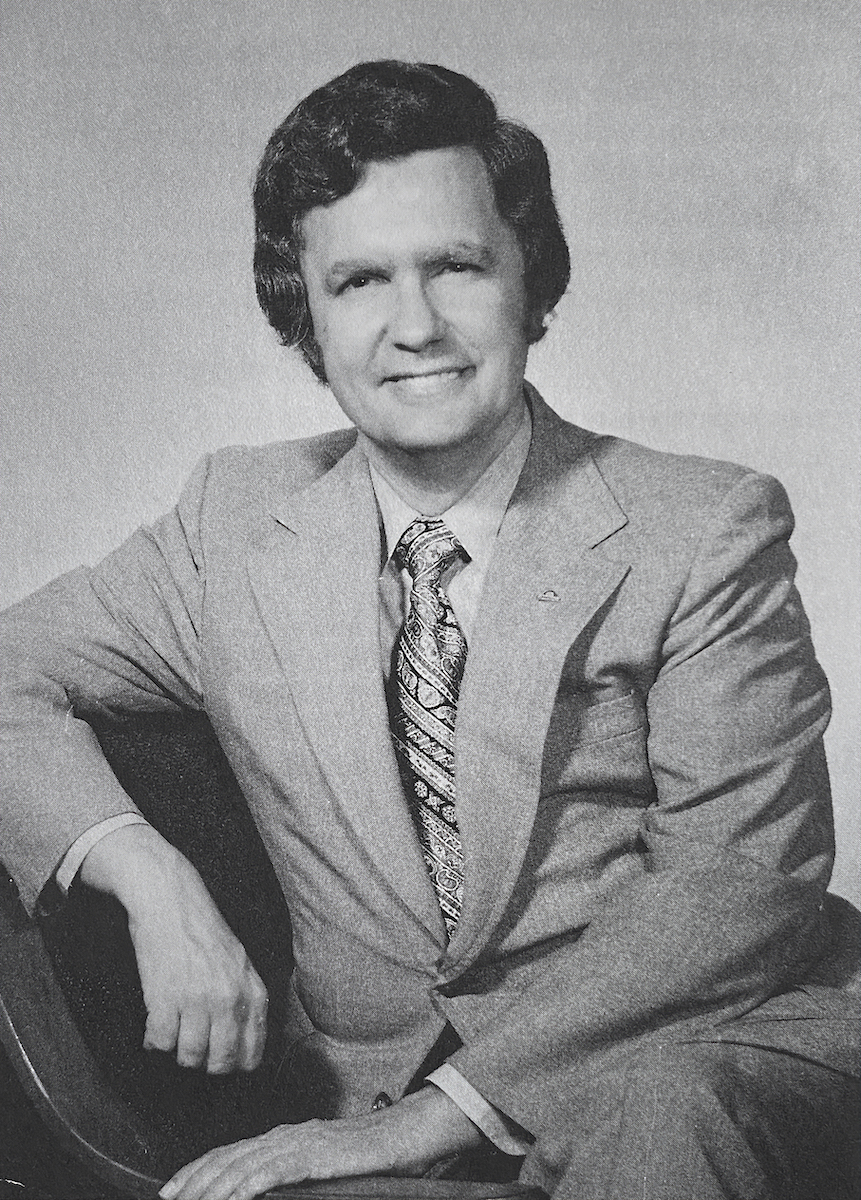 Each year, the Dedman College of Hospitality confers the Cecil B. Day Ethics Award upon a highly successful hospitality industry leader, who is recognized for ethical leadership.

Cecil B. Day was known for his unshakeable commitment to faith-based values. To him, that meant treating everyone - from the modest employee to the shrewdest banker - with dignity and respect. In 1970, Day opened the first Days Inn with the goal of providing travelers with clean, comfortable, moderately priced rooms and restaurants. By the time he passed away eight years later, he owned more than 300 Days Inns in the U.S. and Canada. His family sold the company for $639 million. 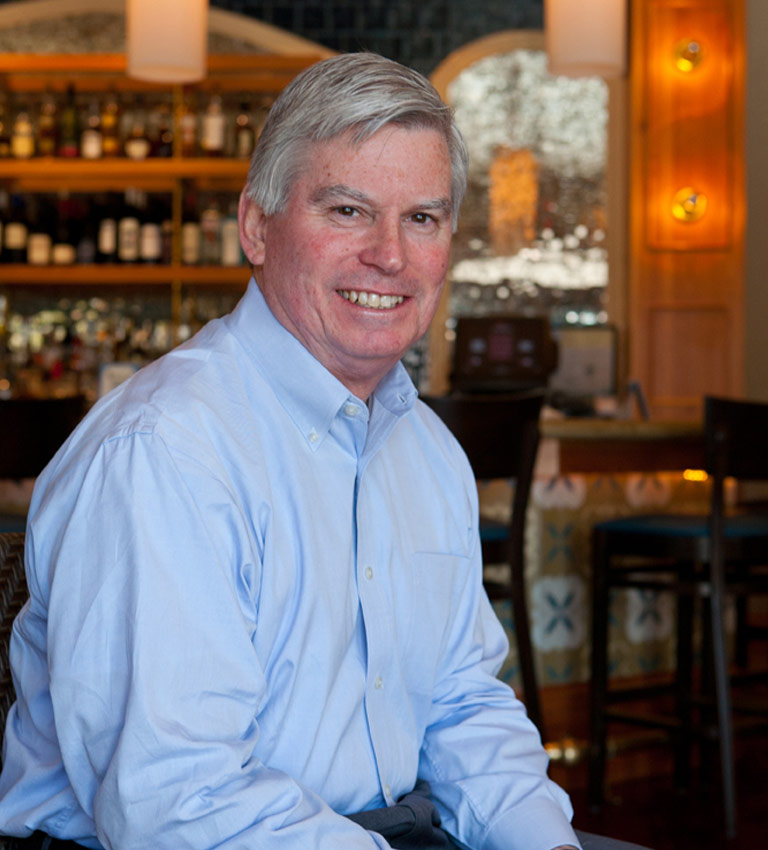 Ralph Brennan is a third-generation New Orleans restaurateur and operates with a hands-on approach. He is a visionary leader who practices a “people first” philosophy which includes guests and staff. An outspoken advocate for the restaurant industry and for the city and people of New Orleans, Ralph is actively involved in national, state, and local restaurant associations. He is a member of the Culinary Institute of America’s Board of Trustees, where he serves as chairman. Ralph also serves on the board of LCMCHealth and the Children’s Hospital New Orleans, which has held a special place in his heart for many years.